nature and wellbeing; 5 mindfulness-based activities for teens to reconnect with nature this winter season 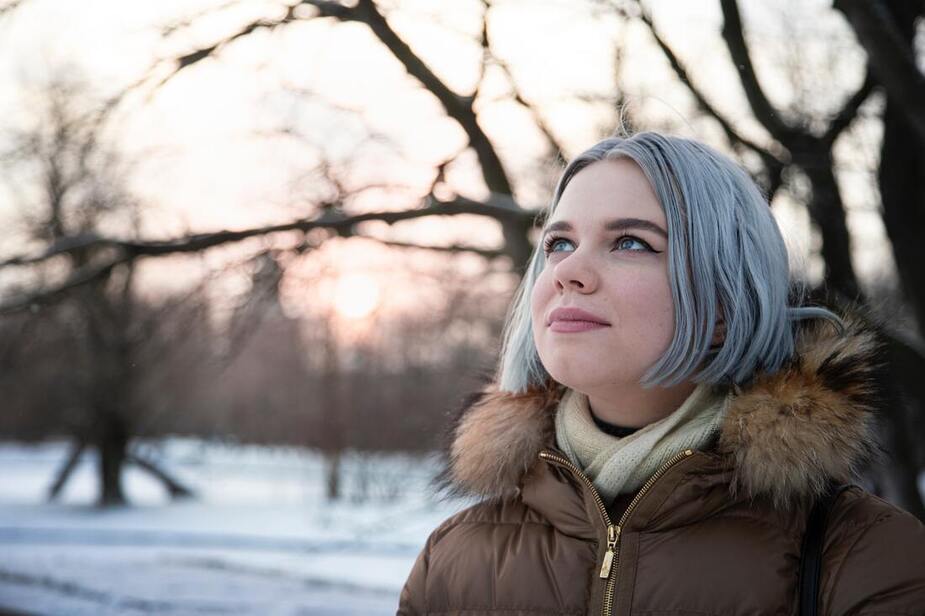 Shortened cold, gray and damp days are hardly elements that motivate us to get outside, right?  When I talk with teens in my office about spending time in nature, particularly in the winter months, the conversation quickly shifts to avoiding the cold and waiting until Spring when things warm up and everything starts to brighten and bloom again.

I get it. We’re more inclined to associate winter as a time for solitude and it's important to make time for rest, but the reality is when we allow the conditions of each season to control our relationship with the natural world, our preferences may result in waiting out the “uncomfortable” for the more “comfortable”  and before we know it, we can end up spending days, even months stuck inside.

How and why to write a family mission statement 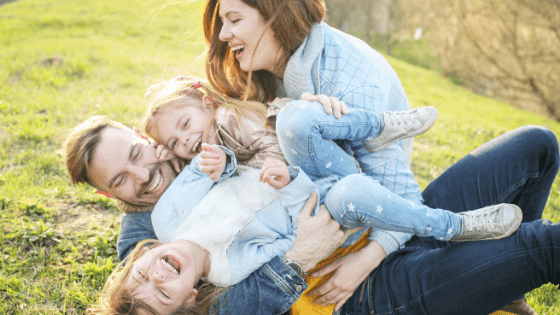 Fostering a sense of belonging in a family is an important part of cultivating a positive family culture. It is vital for our children that our homes are a space where they feel safe, connected, loved and accepted unconditionally.

Children need to feel they belong. And they need to feel that they are a part of something bigger than themselves – something important, and special. It is this sense of belonging that builds resilience in our children. It helps them develop healthy self esteem and self identity and gives them the confidence they need to manage challenges, to solve problems and to ask for help when they need it.

But a positive family culture doesn’t just happen on its own. Building a healthy, loving home – and family – requires intentionality. It requires us as parents to set clear guidelines – a pathway for us and our children based on our own big vision for what we want our family to look and feel like. And a great way to do this is by creating a family mission statement. 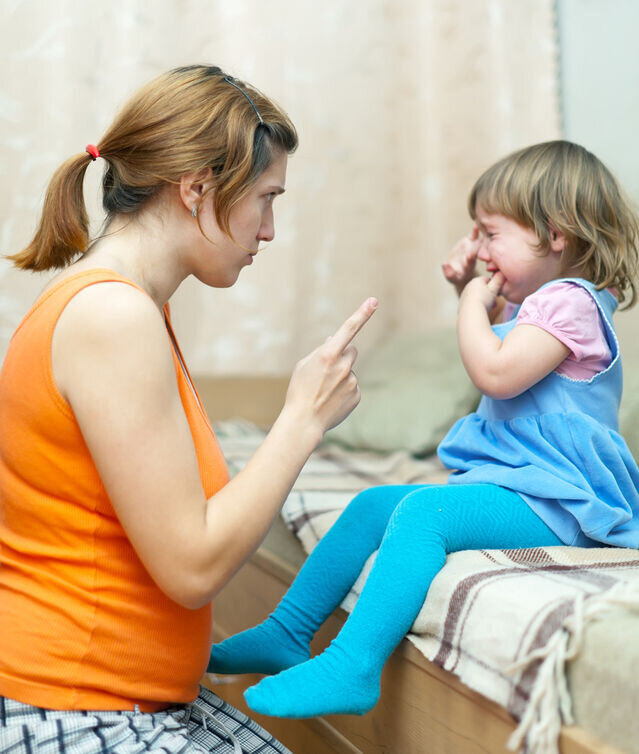 During pandemics, personal choices determine whether we contain or spread the virus. Our decisions also govern something even more contagious—our emotions. When they’re out of control, one person’s irritability can poison the whole family’s happiness. But, if we understand and harness transmissible emotions, they can (like a vaccine) protect family wellbeing.

Become a mindfulness teacher through our certified 8 week online training for Childcare Teachers.

Who is the course for:

Helping one of my own children overcome anxiety. 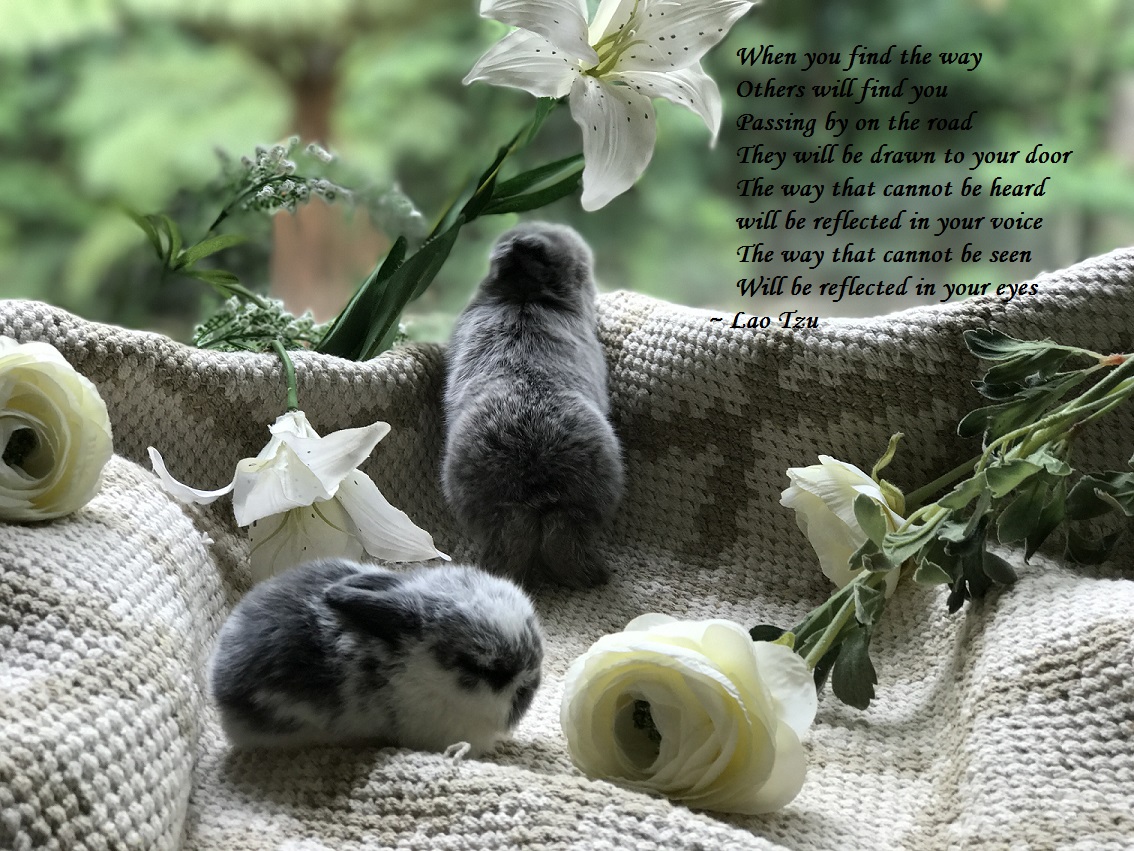 Helping one of my own children overcome anxiety was one of the reason I decided to begin teaching others how to teach and learn mindfulness.

My fifth child was delivered via caesarean. After over 10 hours of labour I was rushed into an emergency caesarean due to complications.  When he was born he was left with his father for hours, while I was in recovery. And I was told later, that no one could comfort him. So, his entry into this world was followed by hours of uncontrollable crying and stress. This triggered strong anxiety within him, that would last for another 5 or so years.

When we finally met he clung to me like a little koala. If fact, I nick named him Koaly. He literally spent most of this time attached to me in a baby joborn. Even when I was reading or working around the house, he was attached, which really helped him feel secure, content and happy. And he was a very happy baby, always smiling and laughing…as long as I was right there. But, still his anxiety would get the better of him at times. And sadly, the little darling suffered from hallucinations whenever he had a high fever (under the influence of the drug Nurofen) and would literally see scary figures and experience walls moving and unfortunately we didn’t know this was happening until he was old enough to speak. Fortunately, he wasn’t sick too often and he rarely allowed us to administer drugs to control his fever. By age three he never took Nurofen again!

Even almost 3 years of breast feeding and having him always with me, didn’t relieve him of his anxiety. As he grew, I noticed he was very shy around others and would become anxious quiet easily. So when he was ready to start school at age 5, I enrolled him in the local Montessori school, just to ensure his social and emotional development was going to continue to be developed in a nurturing environment. It was wonderful to be able to only need to leave him for 3 hours a day, until he was ready to stay longer. 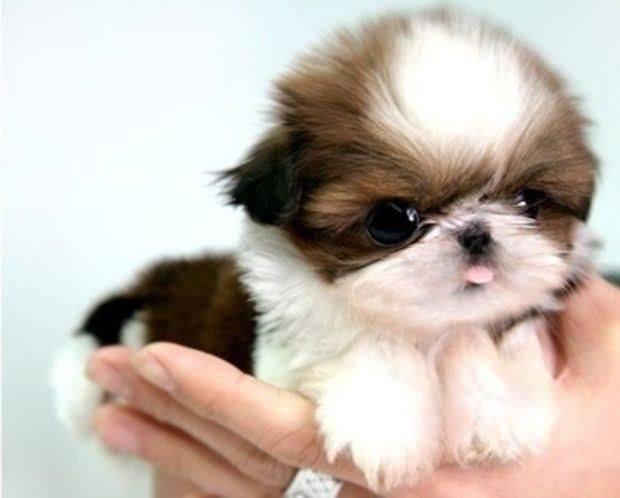 A free mindfulness for children exercise created by Elizabeth Mulhane

An exercise in mindfulness of feelings, thoughts and mental objects for young children

This free mindfulness for children exercise focuses on mindfulness of feelings, thoughts and mental objects – for young children and is best delivered, after you yourself have experienced it. So, before teaching this to the children please take the time to do the exercise yourself. When we teach from ‘insight’ we teach from a place of true knowledge and understanding.

When you look at this picture – where do you ‘feel’ your emotions and sensations?

For me, I feel emotion within my face the strongest (even within my eyes) . Then I notice the sensations flowing down my throat and into my stomach. And I feel sensations traveling through my arms and into my hands.

What automatic thoughts pop into your head?

For me, it’s things like ‘Awwwwww, way too cute’ and ‘one day you will be mine’ 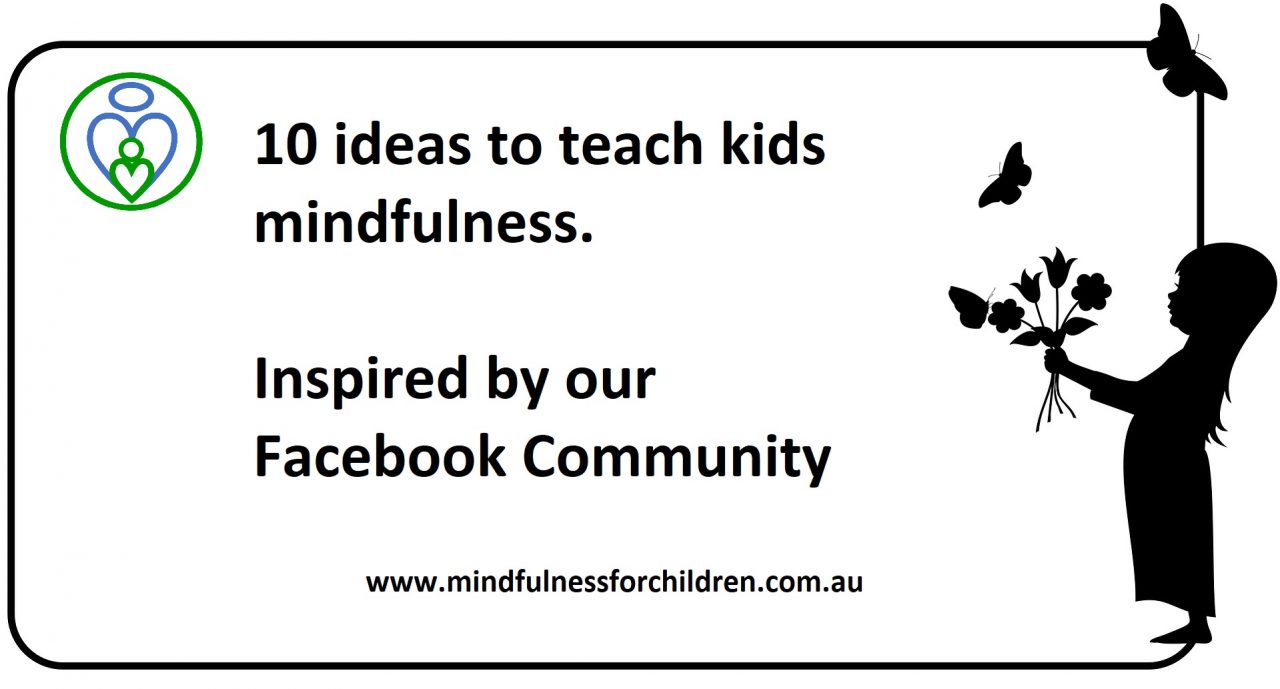 This blog, ’10 ideas to teach kids mindfulness’ was inspired through the parents from my Facebook Community: Mindfulness For Children.

We want our children to enjoy learning mindfulness and meditation. So it’s important that we keep it enjoyable. The following ideas are meant to help you do just that. These ideas have been generated through a group chat post, in response to the question:

What mindfulness and meditation exercises are you finding the kids are really enjoying?

This meditation is best down laying down. The children learn to use their minds eye to create mental imagery. Ideas for a mind’s eyes journey may include cultivating a beautiful garden in our imagination; or walking through a forest; or along a beach.

Try this adult version for yourself: Mind’s eye meditation with Elizabeth Mulhane

2. Breathing exercises where they are laying down with a stuff toy resting on their belly.

How long should my child practice mindfulness? 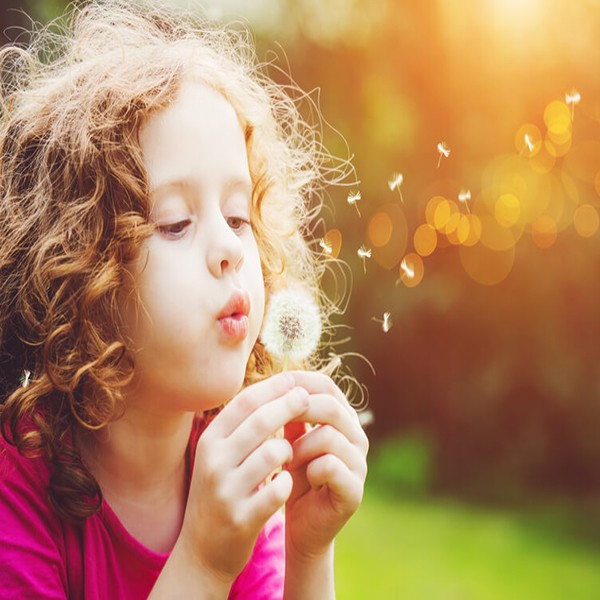 The answer to the question, ‘‘How long should my child practice mindfulness?” is individual for each child. However, as a rule a child aged 3 to 12 years of age may practice ‘formal mindfulness training’ for around 1 to 5 minutes. You may have heard that a child should practice for one minute for each year they are. For example, a 3 year old should be practicing for 3 minutes, while a 12 years old should be practicing for 12 minutes. However, this is the fastest way to have children hate mindfulness training. And if you are trying to get your children to practice formal mindfulness of breath for 5 to 10 minutes you have probably already noticed most children don’t want to practice for that long! In fact, most adults can’t even do it!

Why? Because that’s more like a ‘time out’ to the average child. Children love learning new things when it’s an enjoyable experience. They are also very quick to dislike learning experiences that just aren’t fun. Take a moment and recall you yourself as a child. Would you enjoy sitting still and focusing on your breathing for 10 minutes?  No, of course not! What’s more you would probably be wonder what’s wrong with the grown ups! 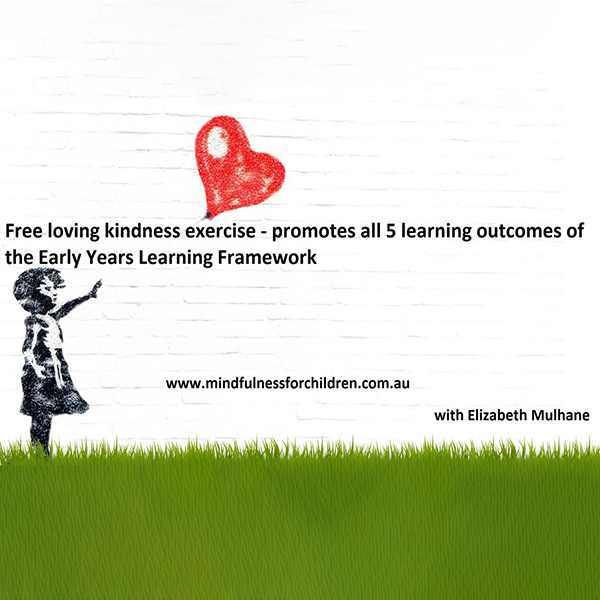 This free loving kindness exercise for children is designed to promote all 5 of the Early Years Learning Framework.

Please support this companies they are supporting you!